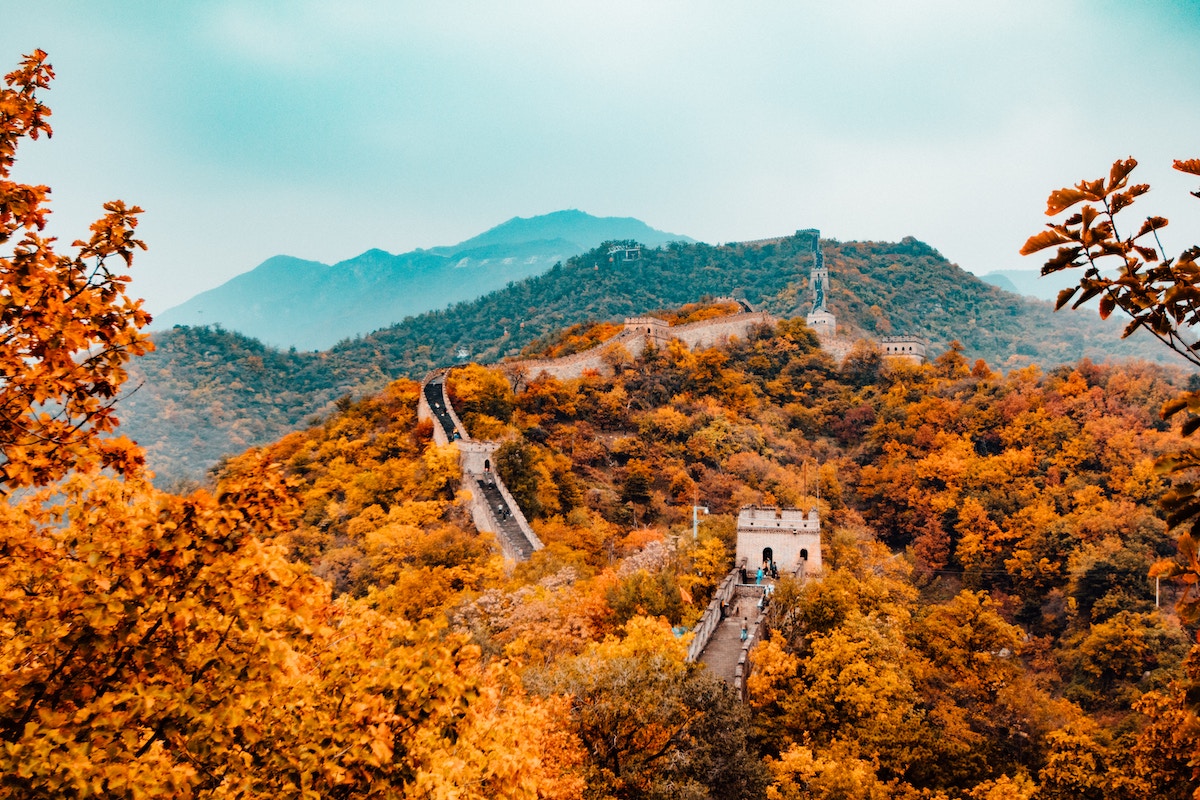 This year on our CAS trip to Chengdu – also known as ‘land of Pandas’, located in Si Chuan province in China –  we were able to experience a great revitalizing period of time to get us refreshed for our upcoming IG exams. More importantly, we were able to implement our creativity and action to provide a beneficial service for the Chengdu society, and acquired deep insights of certain issues through the following: Teaching kids at a local school, and assisting a panda base.

Teaching kids at a local school

Two weeks before we taught a group of 45 students at a local school, my group and I were told that the children’s English levels were really low. However, during the lessons, we had realized that the students we were teaching were already familiar with the basic animals we had printed out on our posters and we had to change our teaching content and methods. Having had a similar teaching experience from before and as English is our first language, it was not all that challenging to adapt to the situation.

After interacting and asking for the student’s names, we had a quick revision of the animals through a little game that we made up. Then we taught them how to write basic phrases and even some cheesy pickup lines at the end. I had realized that many students had problems with some words, for example ‘have’ and ‘elephant’, where they wrote ‘hef’ and ‘elafant’ instead.

I had corrected them but due to the extreme lack of time, as we had to rotate teaching a group of 15 students every 10 minutes or so, I was unable to completely explain some of the phonics they had trouble with, and I could not go into expanding their list of animals that they knew and perhaps playing Pictionary by utilizing their chalkboard.

Afterwards, we learnt about some traditional Chinese instruments from the music students and also went out on their school court where they taught us some diablo skills. Later, I learned that the school was quite renowned for their participation in music concerts and countless wins in professional diablo tournaments. Then, we played football, taught them how to play Frisbee, and the other group even taught them Fortnite dances.

It was an extremely fun experience. I also got to know my mates better through working collaboratively. It was a challenge for me to communicate with the students because my Chinese is not fluent and as I am a more introverted person, it was a little difficult for me to raise my voice and control some of the students while teaching Frisbee at the large open court. At the end I did get slightly better at getting some kids’ attention, and we had a fun time playing Frisbee. The most memorable thing was seeing the excitement and enthusiasm at the kids’ faces when we first met them and we were teaching them.

Assisting the Chengdu Panda Base

At the China Conservation and Research Centre for the Giant Panda, we were given insight into the prodigiously benevolent work that panda base is under taking. We learnt how they try and repopulate the dying out species of wonderful panda bears, which are on the verge of extinction. They are one of the largest non-profit panda bear preservation centers in the world, and I commend them for their pains and all that they do.

At the panda base, we helped clean the containment areas in which the pandas stayed in. We raked leaves and collected panda poop to throw away. It was really stinky in the closed, indoor panda shelters; however, we had to overcome the pungent smell and still make sure the place was all cleaned up so the panda can live there comfortably again. We also broke bamboo, fed the panda bears, and made ‘cake’ for the panda to eat.

Though this was exciting and fun, frankly speaking, I felt like we had done very little to help the panda conservation center. It felt like the staff that worked there felt somewhat obliged to be there and help us with the cleaning and feeding. Also, it was disappointing that we could not touch and play with the pandas.

Albeit, we did gain some valuable experience from this and the money we paid to do some volunteer work went towards the organization to help them pay costs to continue and expand what they are doing to repopulate the pandas in the world.

The teaching in the local school and the volunteer work at the China Conservation and Research Center both helped us achieve the 7 learning outcomes of CAS, but I wish that we could have done something more significant to help the local students and the pandas and made our impact more permanent.

Along with these two activities, there were also several other things that we had done while we were in Chengdu. I really got to know the city a lot more, as well as its local food. We had a scavenger hunt, I had to communicate with people, I had to become more independent, etc. Also one of the main takeaways is that I made stronger connections with my friends, and also got to know some of the more quieter kids in my class a great deal better.