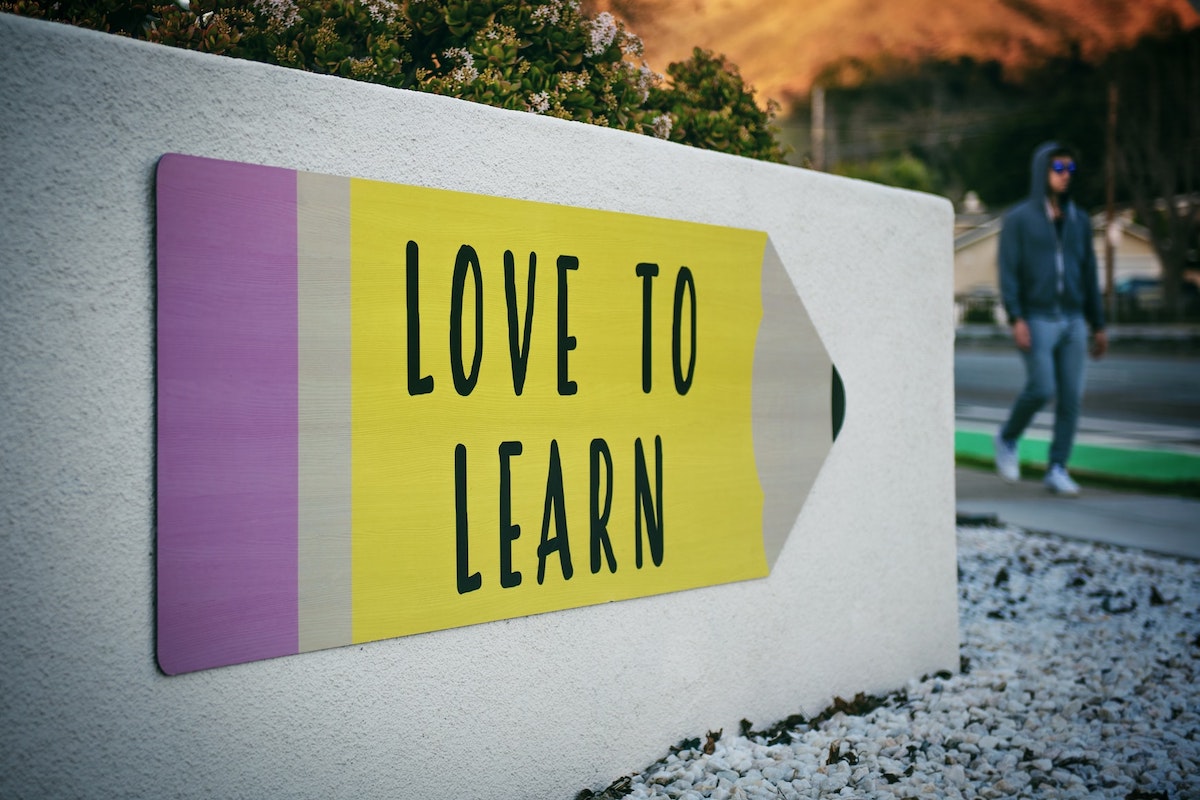 By CAS Trips StaffJanuary 18, 2022No Comments

CAS Trips was founded on the value of the many learning opportunities that exist outside of the classroom and the shift towards recognising this in academic achievement records is most encouraging.

The Ecolint Learner Passport, developed by Conrad Hughes (MA, Ph.D., EdD) and his team at the International School of Geneva, La Grande Boissière, is a unique evaluation structure that allows students to gain credit for competence development in the curriculum (academic subjects and class projects) and outside the curriculum (extracurriculars, vocational work, hobbies, and passion). In describing a global competence, each credit area tells the story of how students have grown, who they are, and what makes them stand out.

To gain further insight into the program, we had the opportunity to speak with Mr. Hughes about how the Learner Passport is being brought to life under his stewardship as Campus and Secondary Principal. We discussed the development of the program, its ability to change a student’s approach to learning, and the larger potential it holds for the future of education.

We were so excited to learn about this program! What was the process of developing the Learner Passport?

It all started with the 1:1 check-ins I was having with senior students at my school. Too many were telling me that they had to drop artistic or athletic passions that they had developed in their younger years because the pressure at the end of high school was too high, the assessment points too narrow, and there was just not enough time to do everything, so they had to concentrate on academics alone.

I realized that we had to start thinking of a new way of designing the end of high school for our students and students throughout the world.

We started designing the passport with a group of counselors, teachers, coaches, and administrators to conceptualize what we wanted to achieve through the passport. This was to etch out the vision and the functionality.

A prototype was trialed with 40 students in Year 12. We received feedback from them and other stakeholders, and now we are perfecting the prototype.

How exactly will the Ecolint Learner Passport be presented?

The passport will be a tight, elegant, electronic representation of everything students have done in their last years of schooling, non-academic and academic. It will tell universities and employers what competencies the student has developed: who they are, what they can do, what they love.

In fact, unlike many other transcripts, we will not be separating academics and non-academic areas: it will always be possible to tell which are which and disaggregate them for those that wish to do this, but the whole point is to look for competence development rather than performance scores on certain types of tests only. We want to stop looking at areas of students’ learning that are foundational and important to them as “extracurriculars,” we consider them a fundamental part of learning, integrated into the whole.

So the student who has created a simulation of the whole school on Minecraft, the student who is coding at a high level, and the student doing pure mathematics will all be grouped under one type of competence. This is because young people learn and can do things beyond and outside the narrow metrics we prepare for them at school, and it is our responsibility to understand and reward this.

And do you think knowing that they will be evaluated based on their Learner Passport will make students more receptive to CAS and other extracurricular activities?

Absolutely. This is all about promoting CAS and no longer looking at it as something that does not count for points but has to be done anyway. The quicker universities accept the passport and value it opens, the quicker we will be in moving towards the goal of telling students that school is a place where CAS is not just an essential part of their learning, it can actually become the most important part of their learning.

Some of the projects that students engage in are so inspirational that we believe they predict future flourishing even more than academics. Every student we have engaged in over the passport loves the idea and sees its value. To use a metaphor, this is because it gives them an open book and asks them to fill it with who they are, instead of giving them a text with gaps in it and saying, “fill in the gaps, and I’ll judge who you are.”

That is a very nice way to put it. Have you witnessed any shifts in mindset when a child is assessed according to this more holistic criteria?

Not only does the individual shift gear and gather more confidence when we look at them/her/him more inclusively, the whole ecosystem shifts because we start to see new stars shine. We start to hear new stories, we start to really see the whole learner and not just one small part of that person. The most beautiful part of the passport is that students who are not academic can shine too.

How do you think the learner passport could change the way we think about education going forward?

I think that the Learner Passport will contribute to more inclusive schools, more diverse forms of talent recognition, more creative pathways. I believe that it will influence how universities assess students before admitting them and, ultimately, will change the way employers interview potential recruits.

Can you imagine a world where we are open-minded enough to say: “I accept that there is not just one way of doing things, so tell me who you are and I’ll recruit you because you can bring something new to my organization” as opposed to “this is what we want, either you fit in or you do not.” It is a real paradigm shift and a social revolution that we are talking about.

A big thank you to Mr. Hughes for sharing his insight into this exciting initiative. Working with other like-minded schools across the globe, he and his team have created the Coalition to Honour All Learning, which is federating other schools and universities to join this movement, recognizing that students are so much more than a number or a grade.

To find out more about the Ecolint Learner Passport or to join the Coalition, contact conrad.hughes@ecolint.ch. 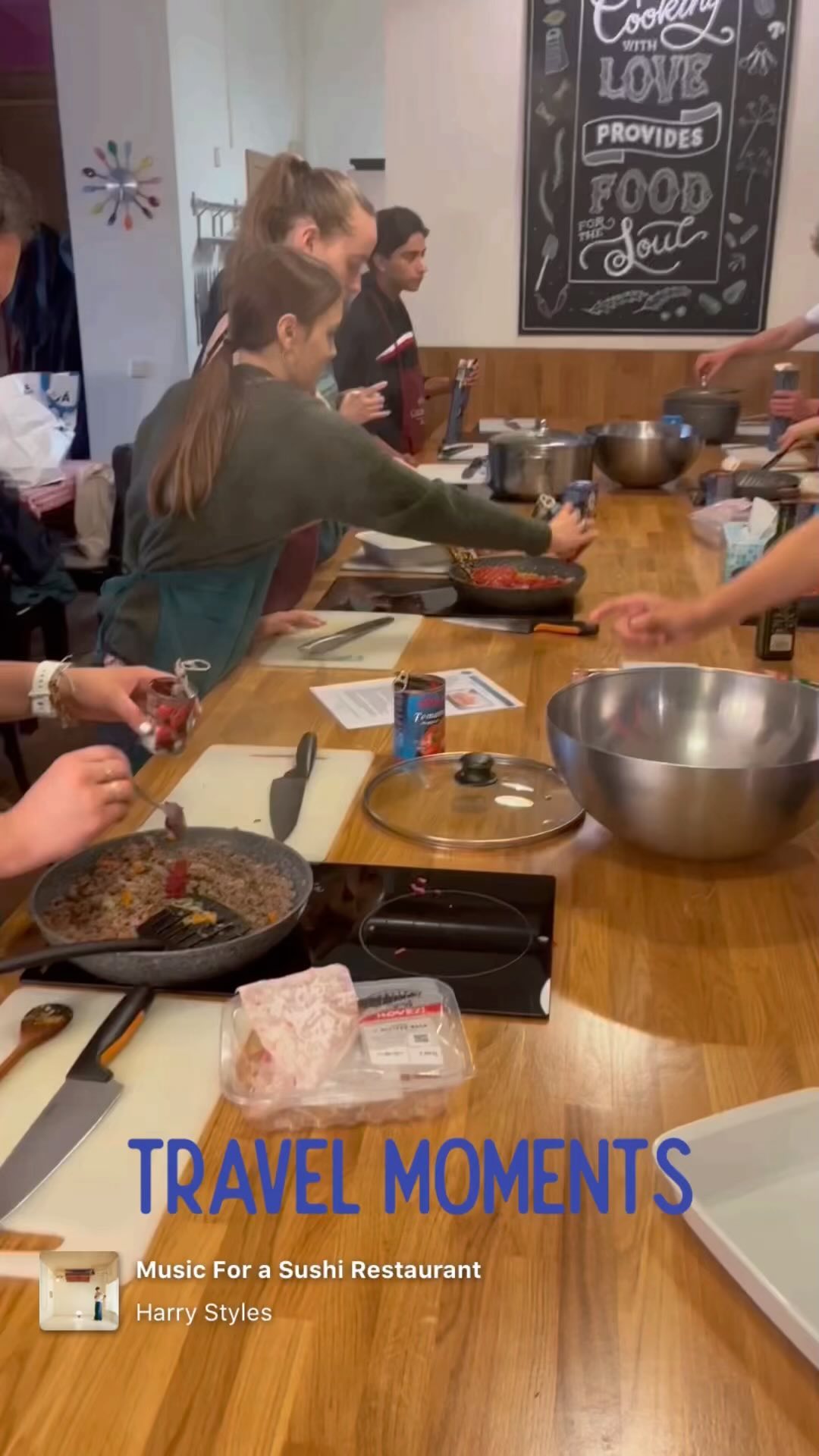 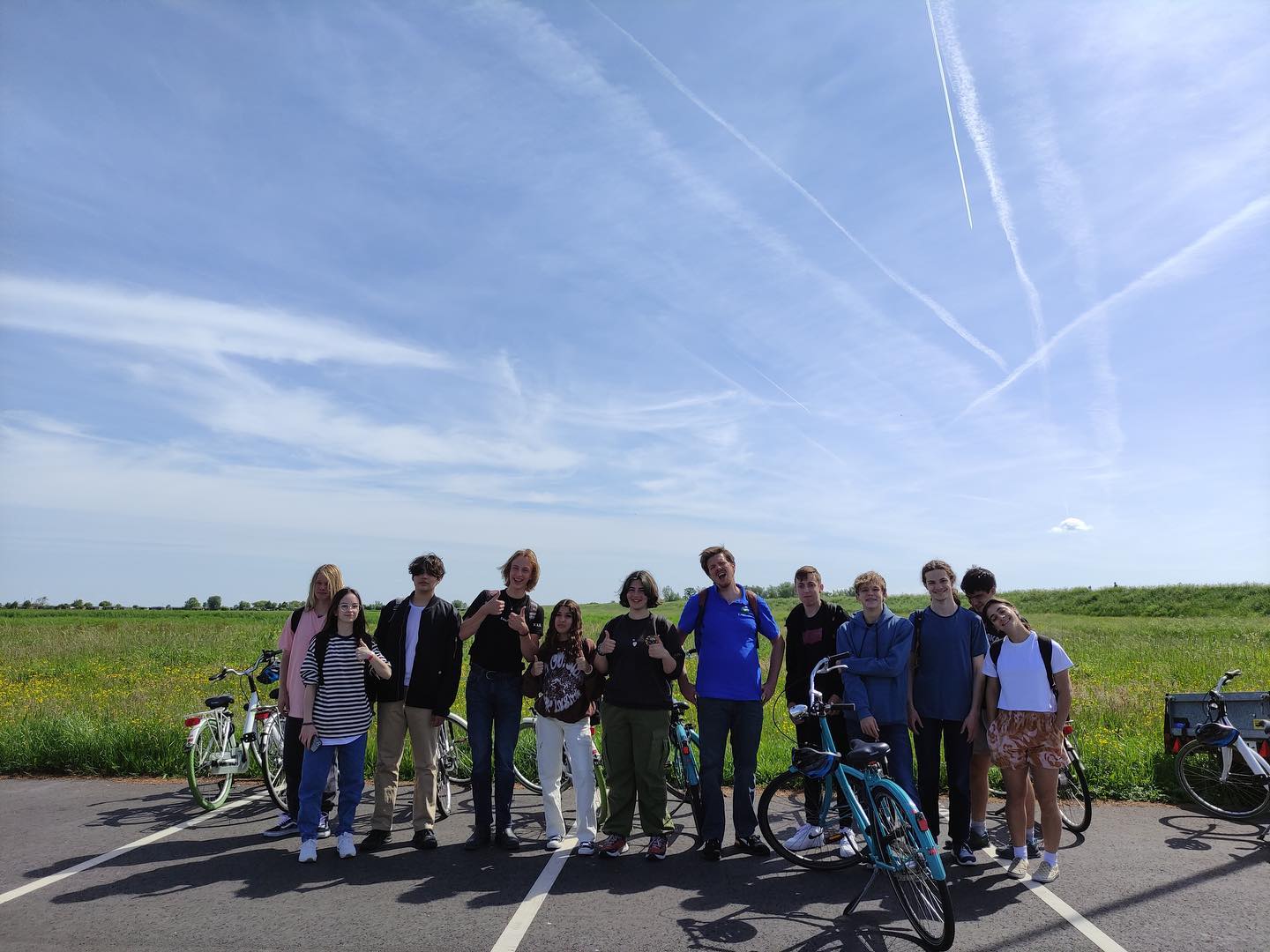 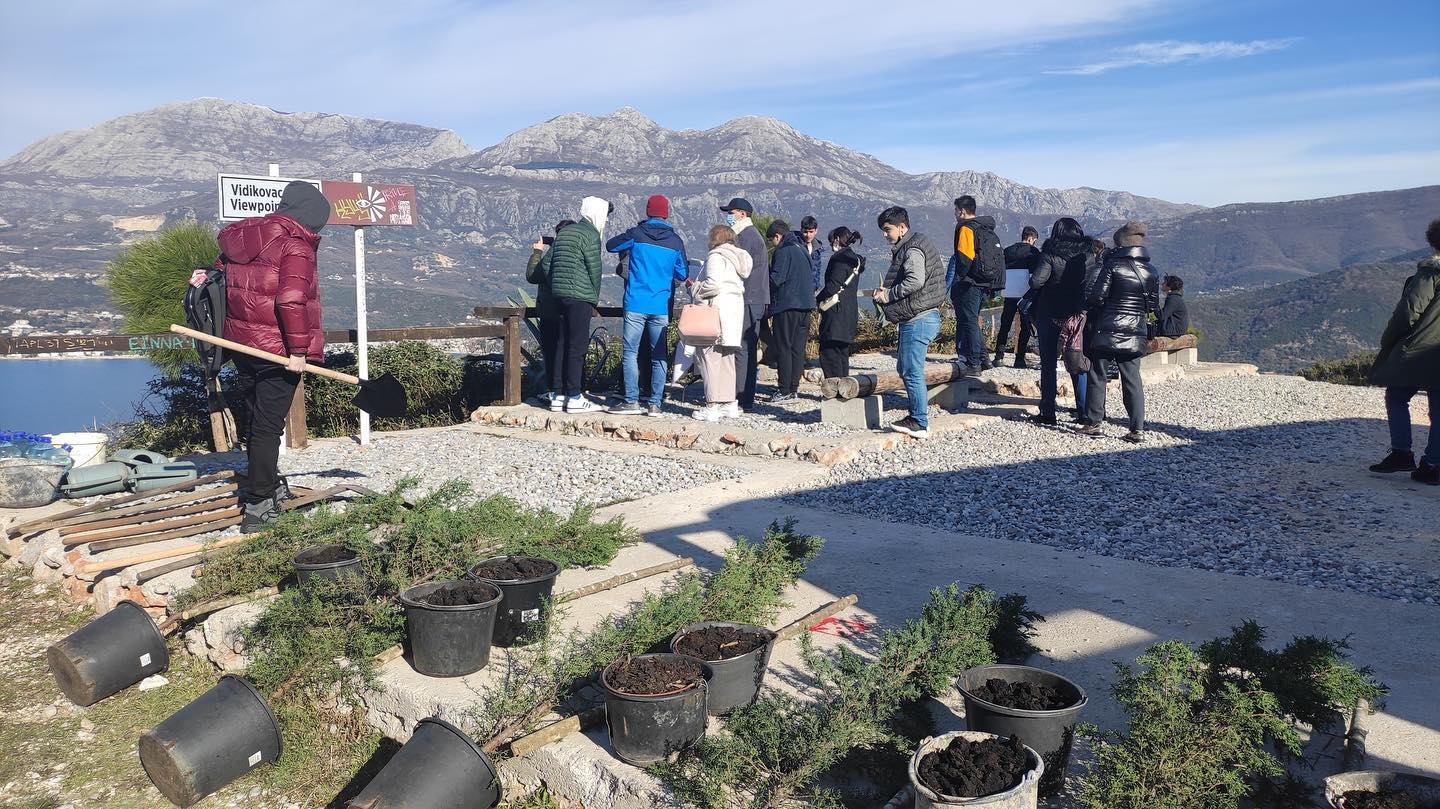 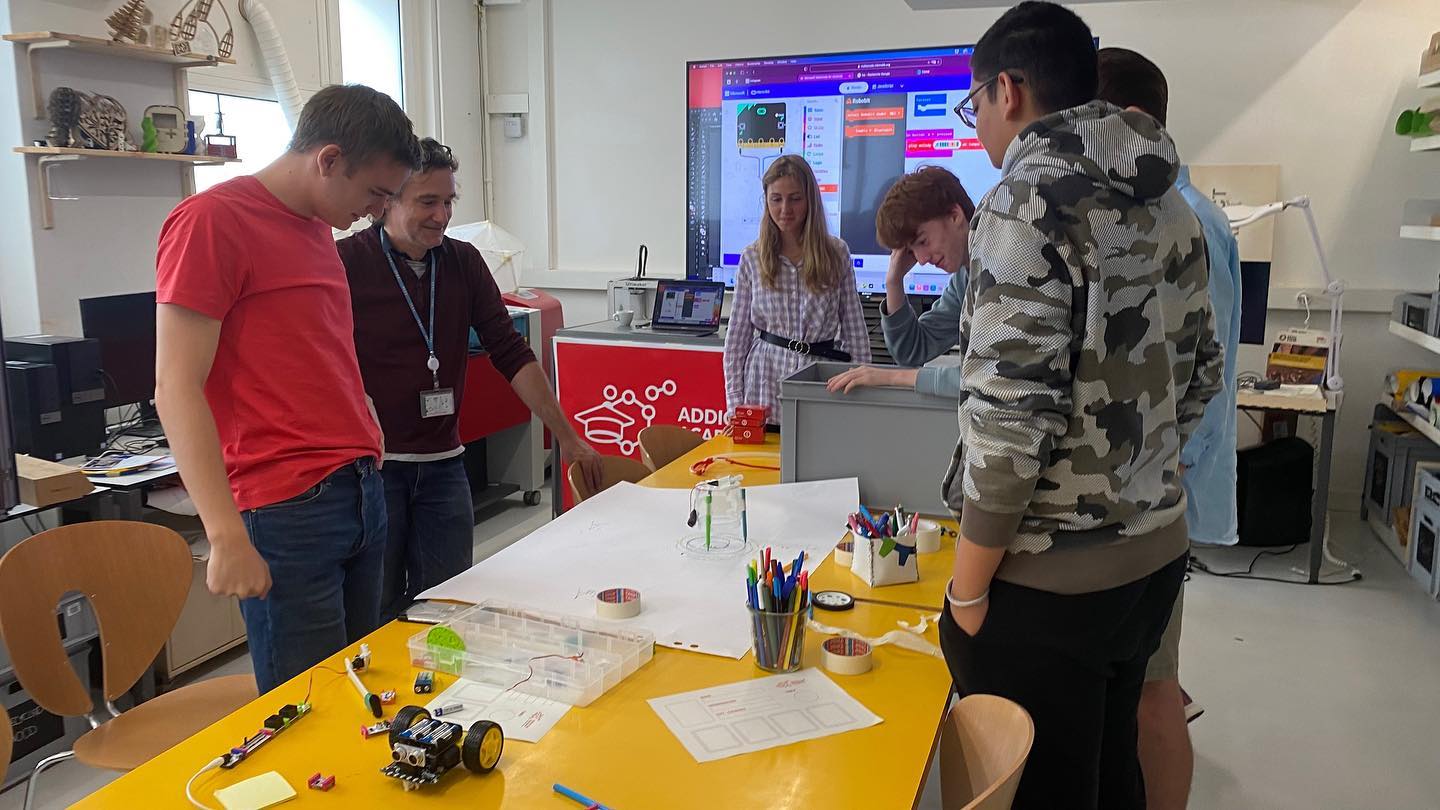 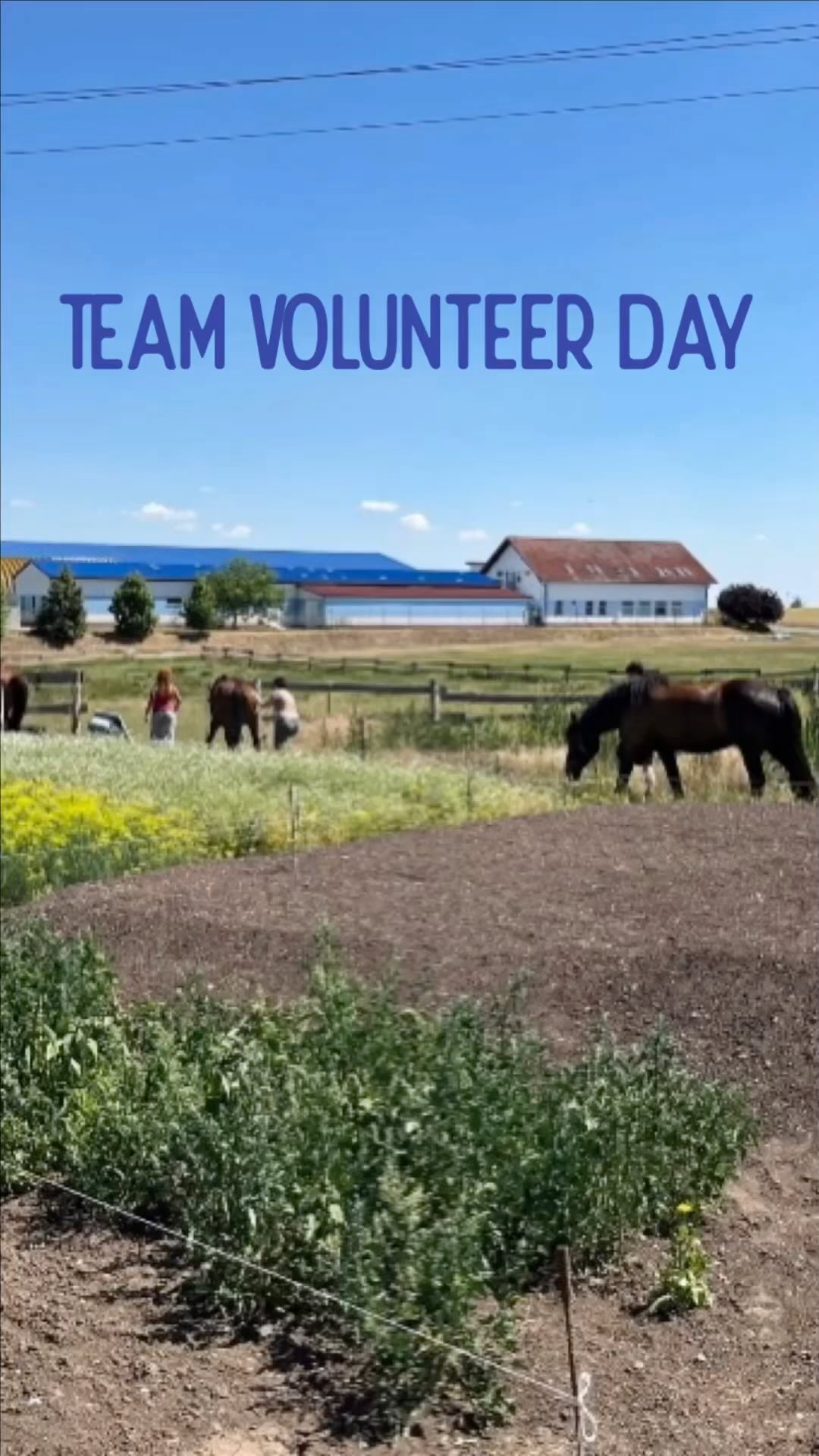 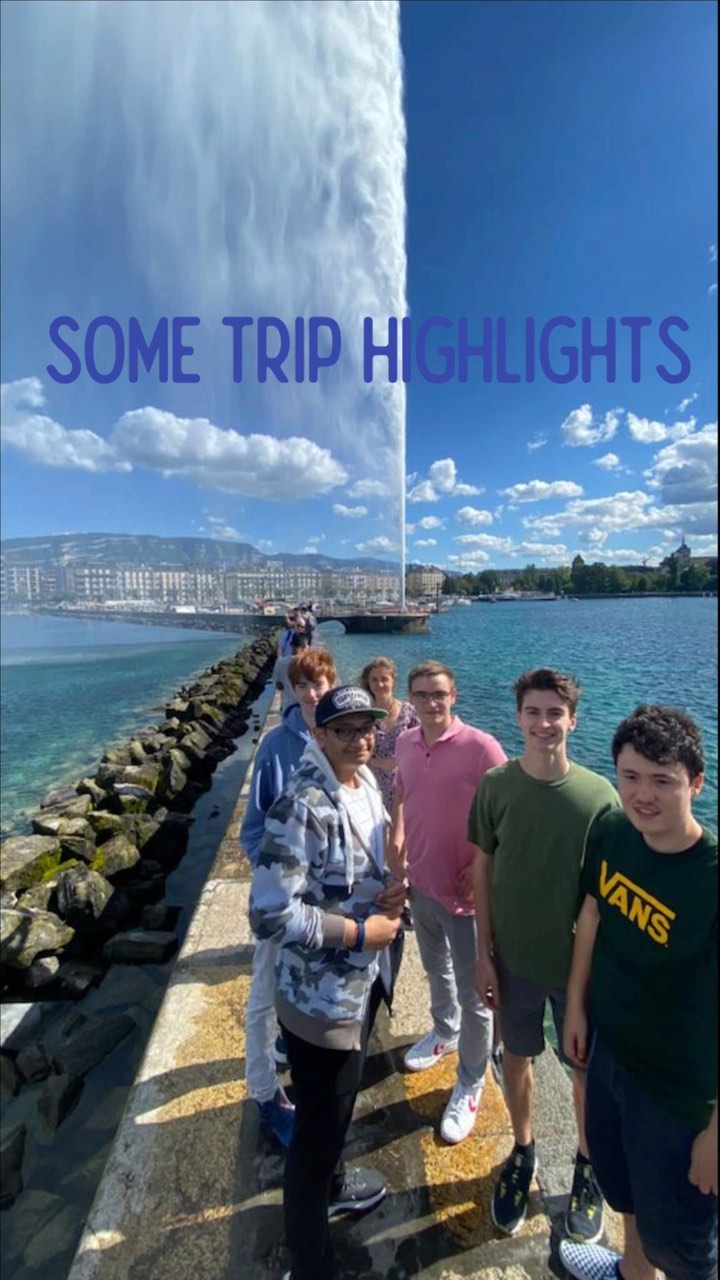 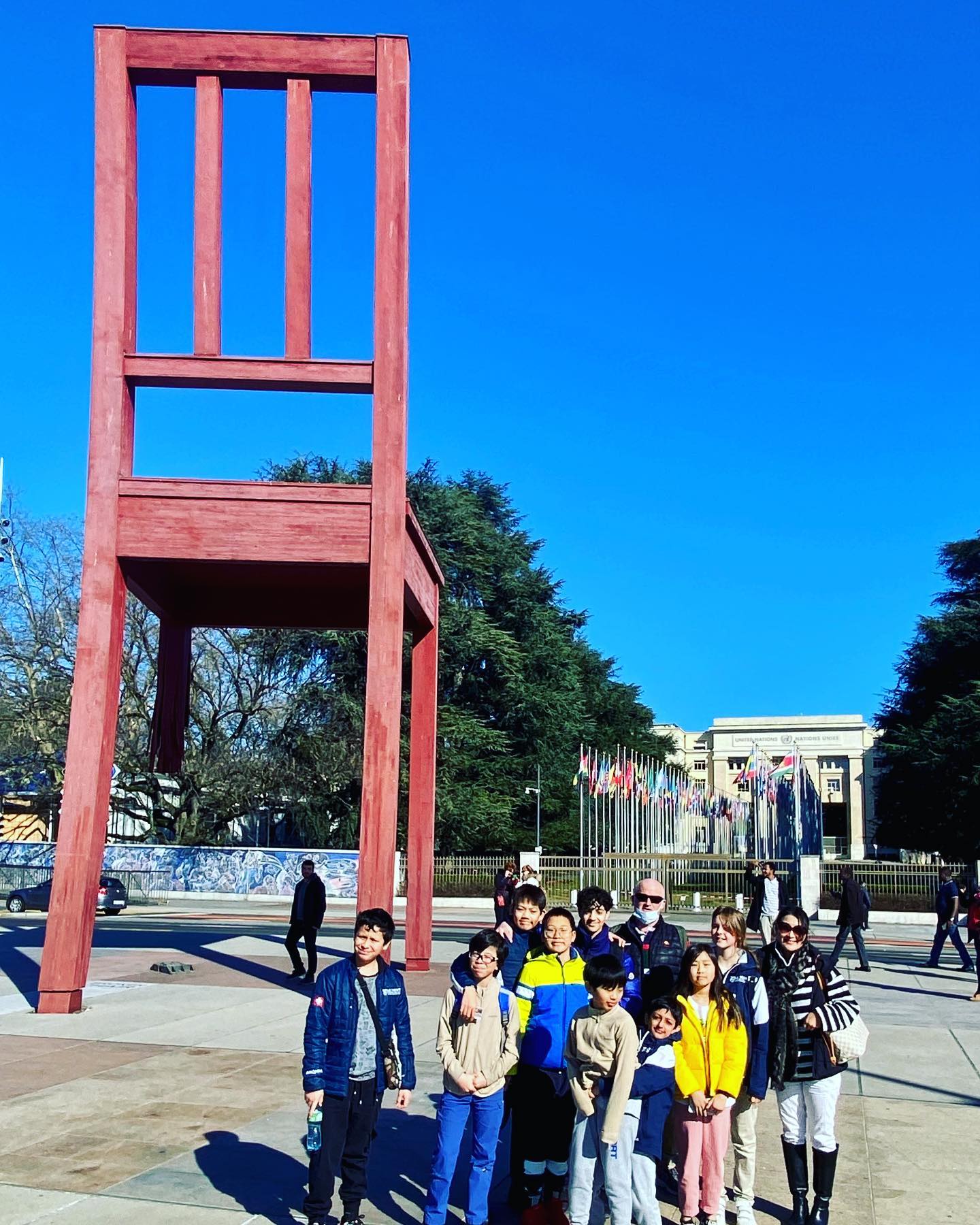 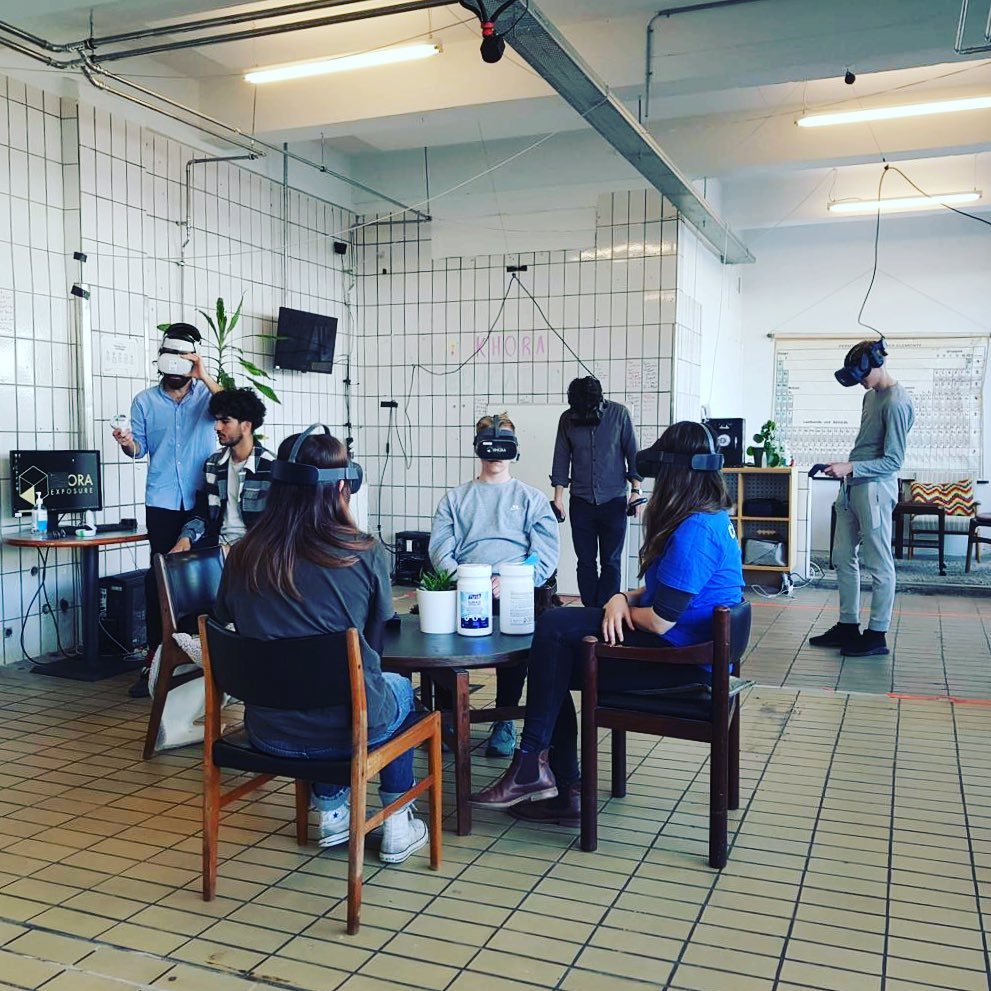